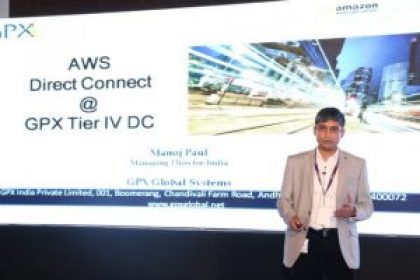 Amazon Web Services has added a new cloud computing region in Mumbai, India – its first in the country – to better serve the tens of thousands of Indian customers that until now have had to connect outside their country in order to use its popular cloud services. Roughly 75,000 Indian customers are already remotely using AWS regions outside that country – some have been doing so for many years – or are using the Mumbai region on a trial basis, AWS said. “Most Indian startups (are) building their entire businesses on AWS,” said AWS CEO Andy Jassy in a release. Now, with their own, boothlocal region, Indian businesses gain lower latency and the reassurance of keeping their data closer by, AWS said.

The Mumbai region brings to six AWS’s total number of regions in the Asia Pacific area, and its worldwide total to 13, the company said. Each AWS region is isolated from the others. The new region has two availability zones, defined as separate, independent data centers, each with its own power, cooling and security, connected to each other by a high-speed network. 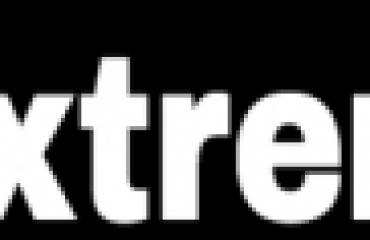 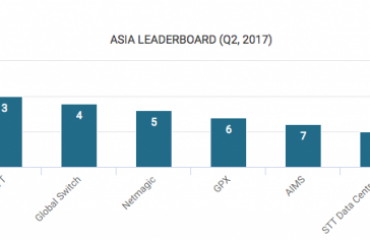 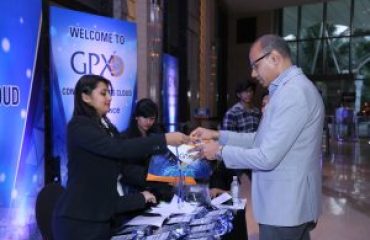